Air attacks on Alicante during the SCW

Air attacks on Alicante during the SCW 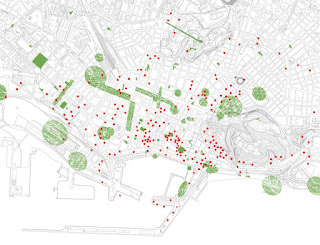 A complete list of bombing attacks against the Alicante Communidad by town and date. 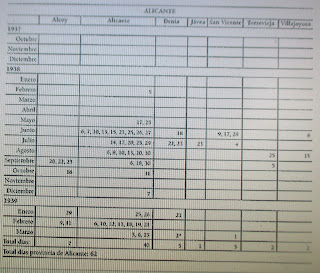 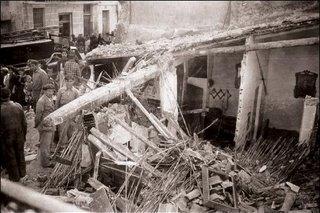 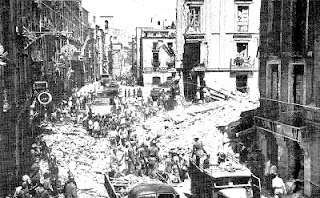 The worst attack by far occurred on May 25th 1938, when between seven and nine Italian SM.79 and SM.81 bombers of the Aviazione Legionaria bombed Alicante. The anti-aircraft artillery of the city was obsolete (a common theme during the SCW) and the air-alarm system of the city failed to give warning - possibly due to the Italians attack coming from the inland rather than seaward taking the city defences by surprise!

The bombers dropped ninety bombs and many of them fell in the central market of the city. There were between 275 and 393 civilian deaths (100 men, 56 women, 10 children and more than 100 unidentified bodies), and 1000 wounded. This death toll is on a scale of that of the notorious raid on Guernica a year earlier! 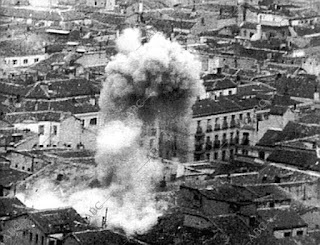 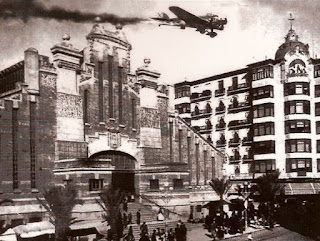 An amazing photo of a burning SM-81 over the mercado! 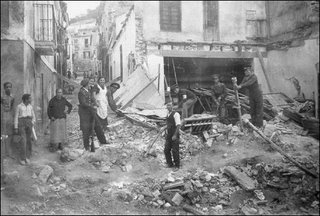 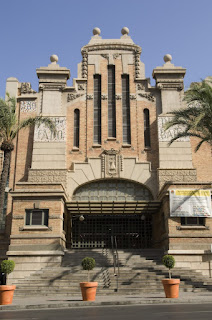 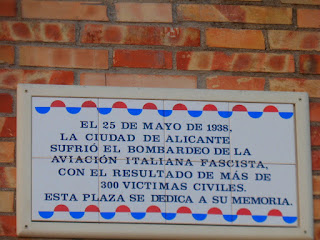 At the market, aside from a memorial of the tragic event, there is in display the clock which stopped at the time of the bombing and the anti-aircraft alarm that did not go off that day. 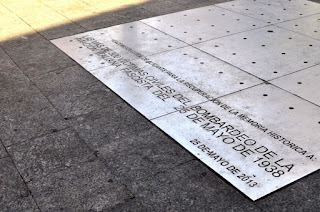 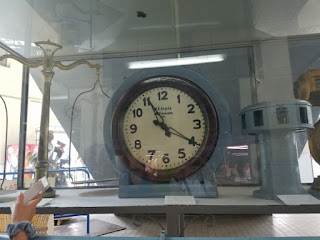 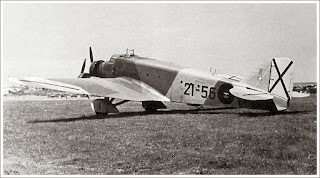 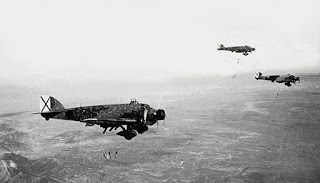 "In a note to Great Britain, the Spanish Government points out although, in conformity with the request of great Britain and France, Spanish Government "planes had not bombed open towns, the bombardment of Alicante last week by rebel aircraft had not elicited a single public word of condemnation.

"The Spanish Government," adds the note - "is therefore obliged to request from Great Britain a concrete statement on the negotiations which Great Britain and France initiated in February to prevent air bombings of open cities and also whether Great Britain intends to initiate measures to prevent a repetition of such cities"

A similar note has been delivered to France."

A brief piece from The Times 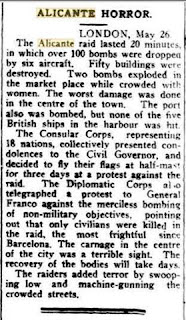 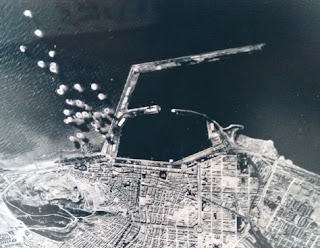 The British owned and registered SS Franham took a direct hit to her bridge on June 27th 1938 and sunk at her moorings in the harbour!
She was raised later by the Nationalists and confiscated, and renamed Castello Montiel 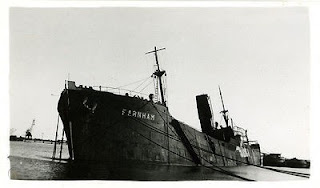