We had a great time with the game over Easter in Spain, so I came back all enthused and decided to build an extra gun battery. This project is a fun make-do and mend project so i built the entire battery from the bits box and odd figures. 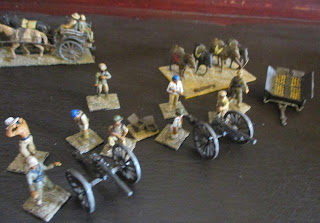 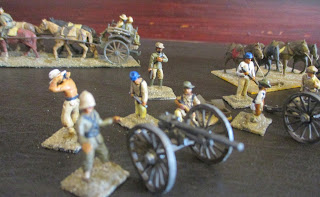 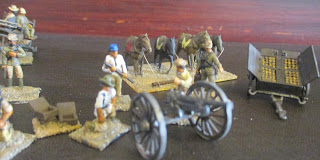 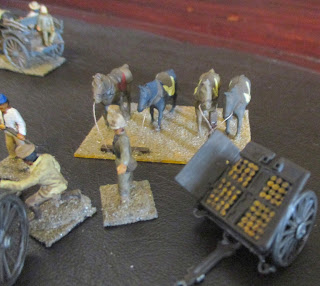 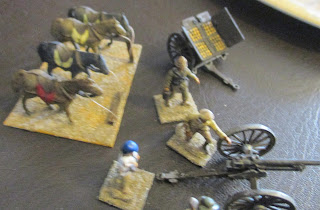 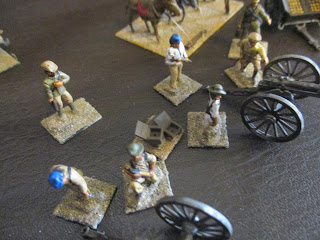 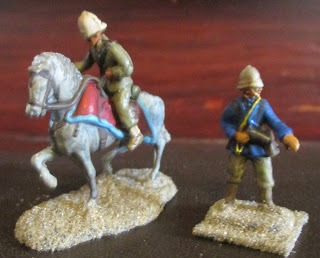 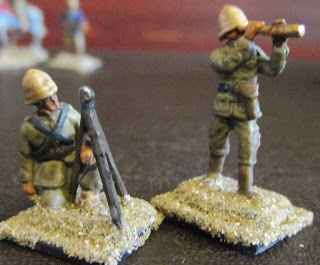 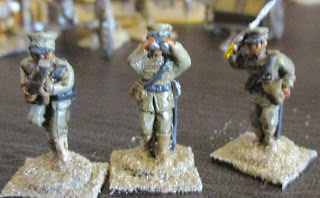 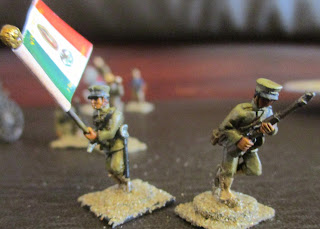 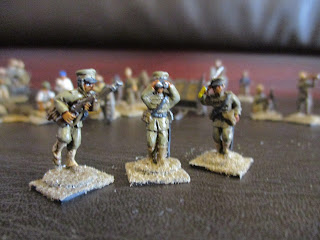