In honour Of John Dowman RIP

Over on the Wargamers` Forum they have "builds" now John Dowman was the founding member o that forum and in his honour they are doing a special build - it has to be a German tank
John and I had many, many jokey conversations about his love for "big Cats" and my aversion for the same.

Here`s to you John, having a beer and laughing your arse off at my feeble efforts

We miss you mate

Armourfast Panther G with a PSC commander and mixed stowage 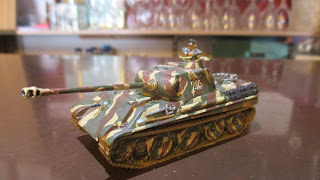 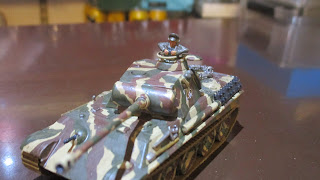 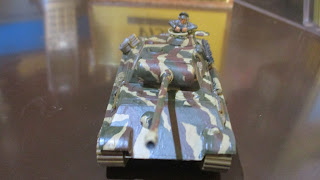 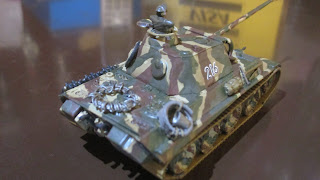 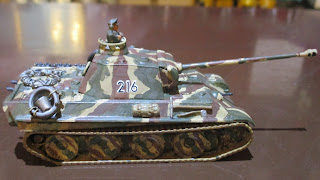