As some of you may remember I bought a huge box of 400+ 28mm figures for my pet period directly off the sculptor. Now the plan eventually is to break it up into batches and sell most on Ebay, but life has been pretty busy and as yet I haven`t got around to it!

Now over on The Guild forum, they run "group builds", the idea being members of the forum build/paint to a theme and post photos, a community type thing, I always try to participate.

The new "build" is - "Friend and Foe" you had to do both sides, so I took the opportunity to paint up a few more of this huge box.

Spanish Leginonnaires
The figures are sculpted in the standard 1924 period uniform, but a mix of jacket or shirt; all wear the British "Mills" webbing. Some troopers have button up trousers, others puttees; there is also a mix of headgear - Chambrego (floppy sun hat) or Isalbelino (side cap with tassel). 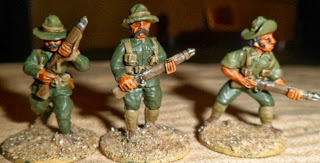 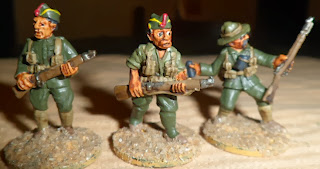 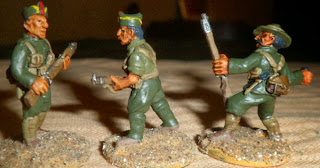 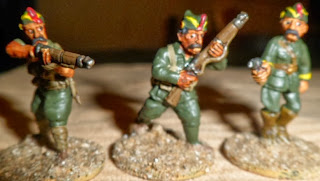 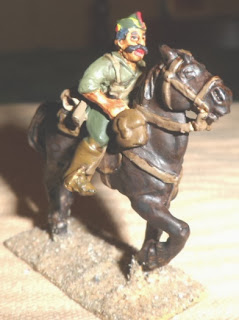 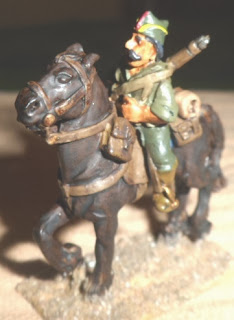 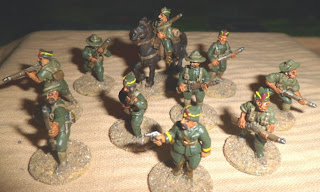 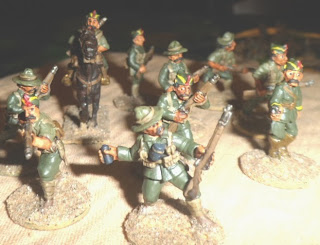 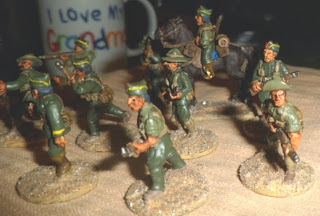 Riffi
The Berbers all wear traditional Djelabah, some have Muslim prayer caps. I`ve given these the green turban (rexa) of Abd el Krim's elite Regulares, except for the Hotchkiss gunner who wears a black one to signify hes a gunner. 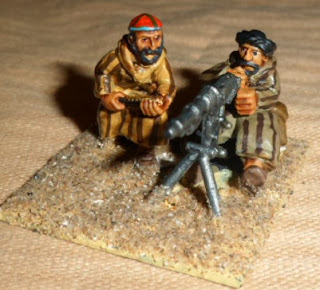 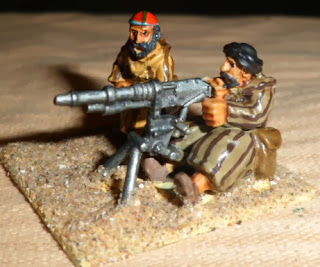 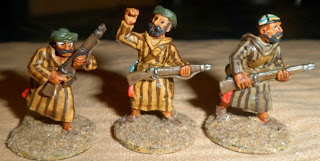 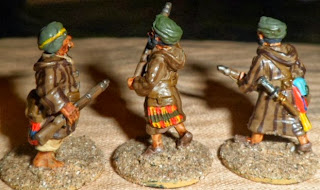 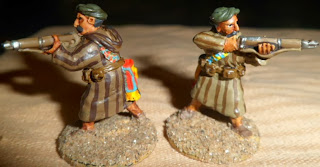 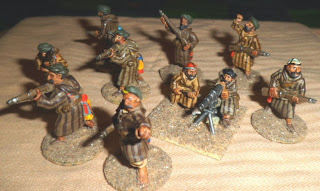 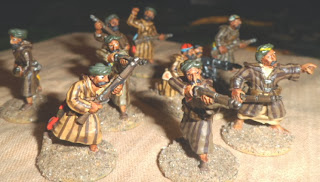