My darling wife suggested I take a pile of soldiers and kit out to our house in Spain, so that me and the boys could have a game if we get bored.

After much over-thinking and worrying, I finally settled on my SCW forces, mostly as I can get nearly the entire set-up in one piece of hand luggage.

Whilst packing up I noticed some obvious, glaring gaps in the orbats, plus I bought a wonderful armoured truck of Ian at Shellhole Scenics, so I`ve quickly painted this lot up and stuffed them into the case too. 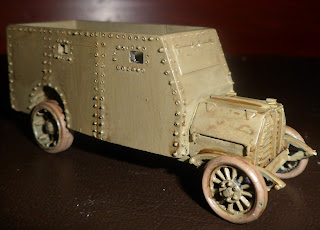 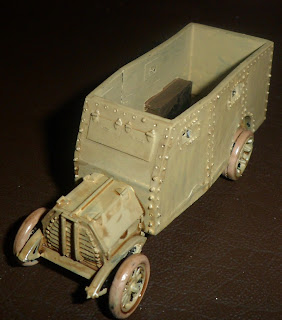 37mm AT gun plus crew and truck - don`t know who made the gun, its soft plastic maybe HAT or Strelets??, the crew are mixed Bandera and the Ford AA is Sgt`s Mess 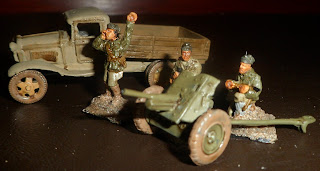 Mortar team, the tube is Britannia, the crew mixed Bandera 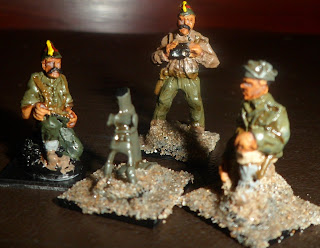