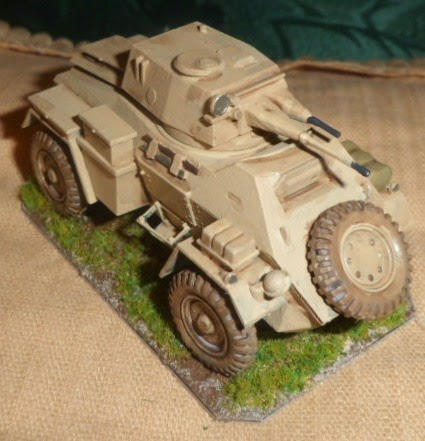 Email ThisBlogThis!Share to TwitterShare to FacebookShare to Pinterest
Labels: Tunisia

Pershing's Expedition into Mexico 1916/17
My idea to create a several faction style war in Mexico keeps building, I`ve already got some Yanks, but decided a few more couldn`t hurt!
IT Miniatures (available through Tim Wade & Frontline Wargaming)
Nice figures, but limited poses (though the officer is splendid IMHO) 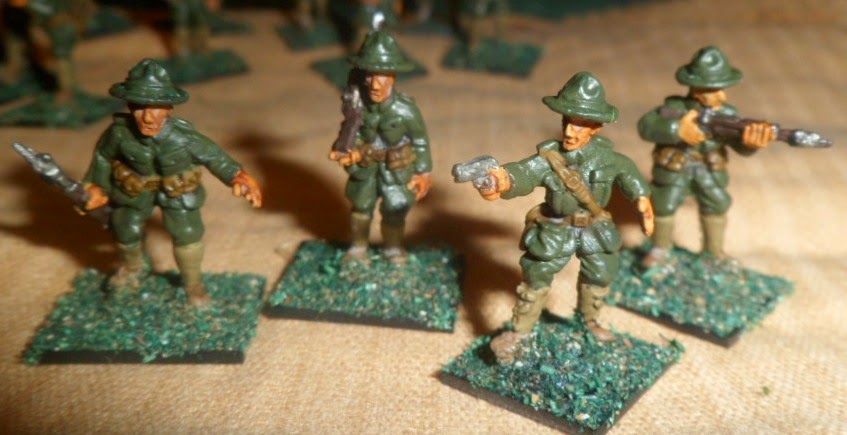 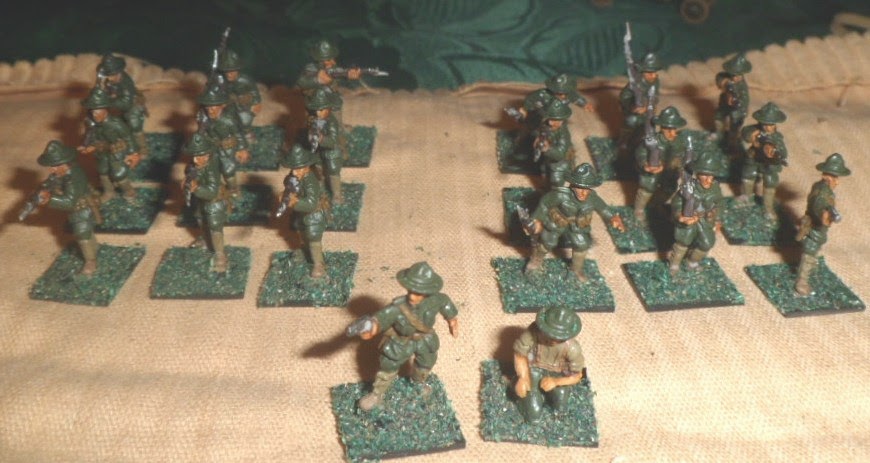 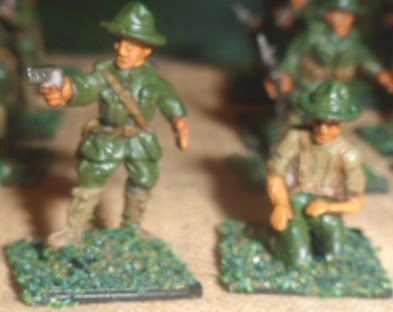 I wanted some vehicle crew with Montana cap, so beheaded some of the IT figures, I then used the vehicle crews heads and swapped bodies - this created a extra squad of Mexicans 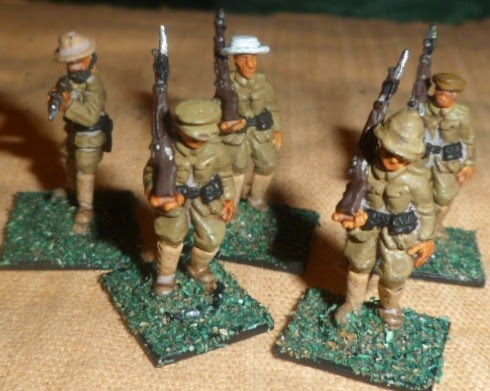 Pershing's Expedition was the first time in US military history they used motorised transport in a campaign, I had to add some.
EWM Model T patrol car (crew head-swapped) 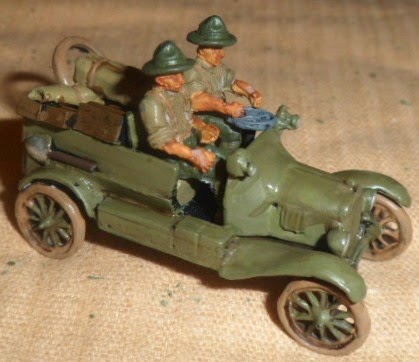 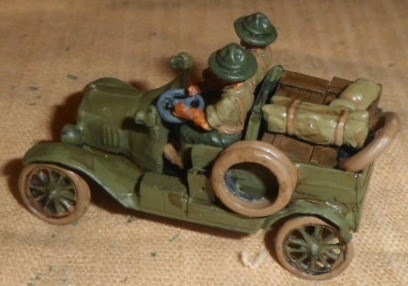 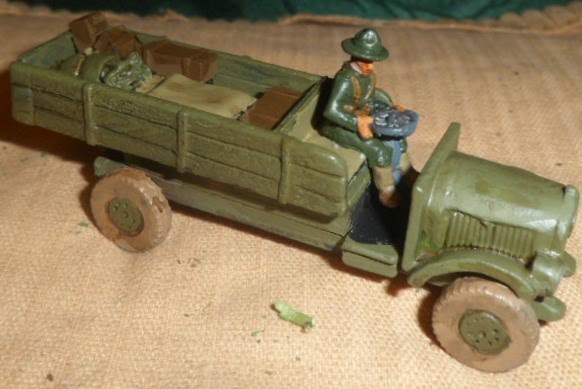 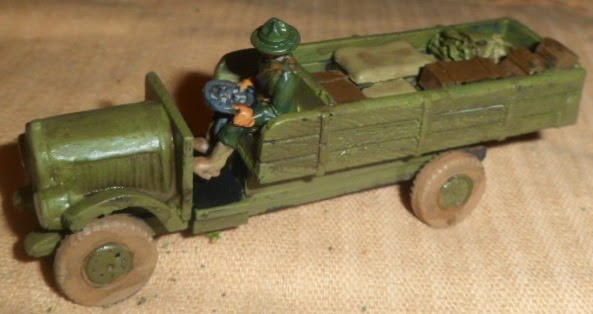