I`ve been planning this for a while as trains played such a huge part in the various revolutionary campaigns in Mexico. The train will just be static - just a piece of terrain in effect, but will make an interesting ojective whilst adding considerable fire-power to one side or other :-) 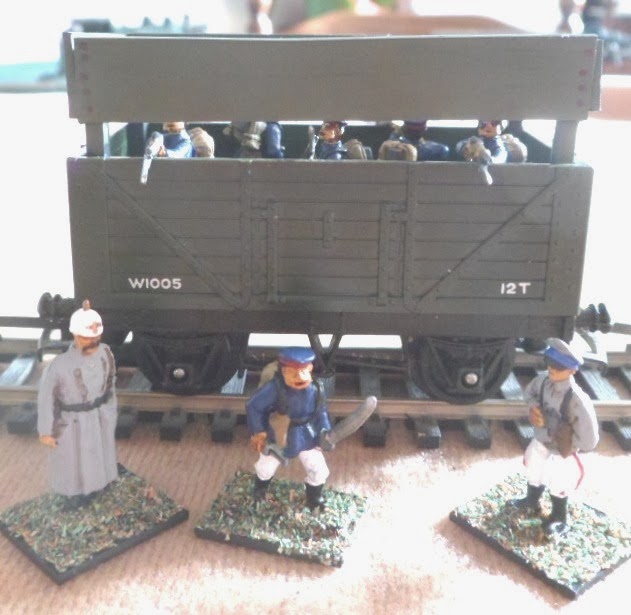 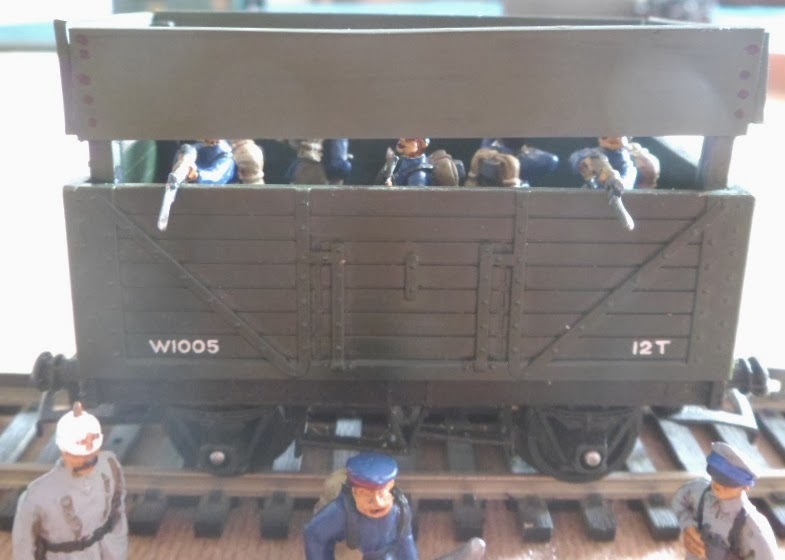 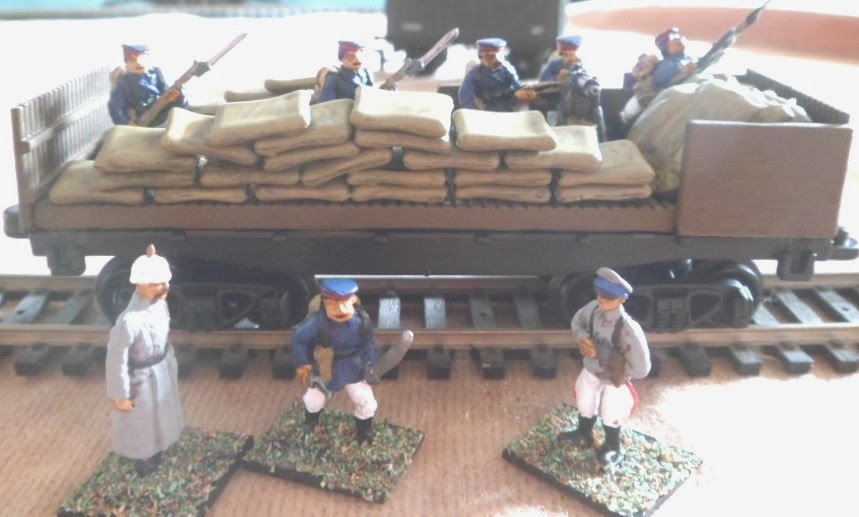 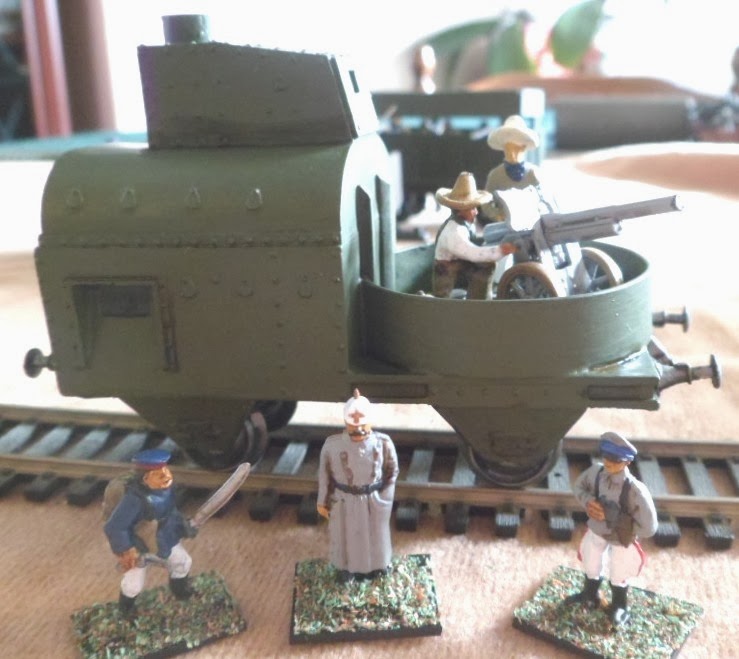 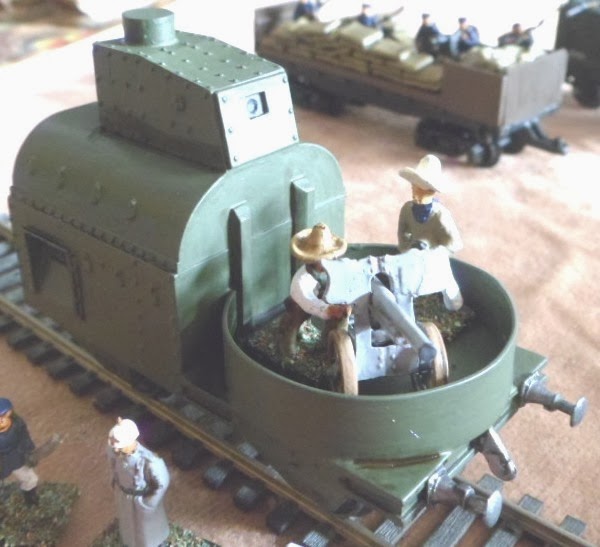 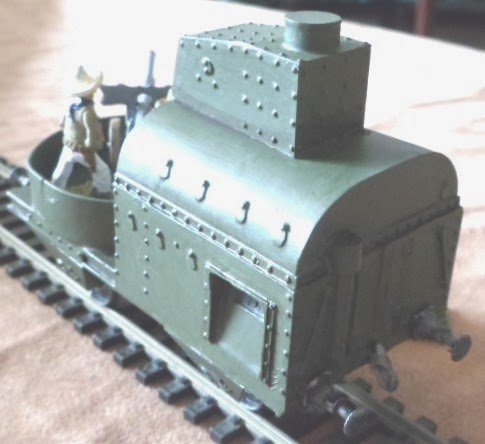 The whole train together 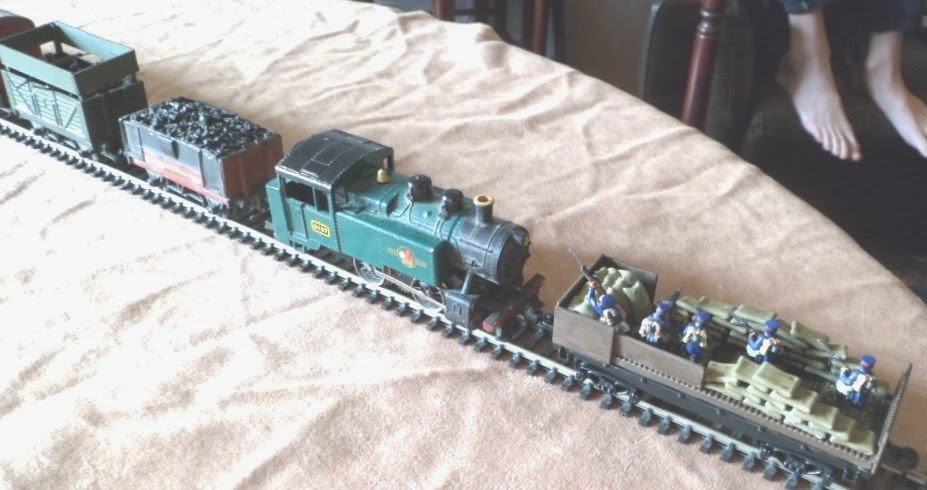 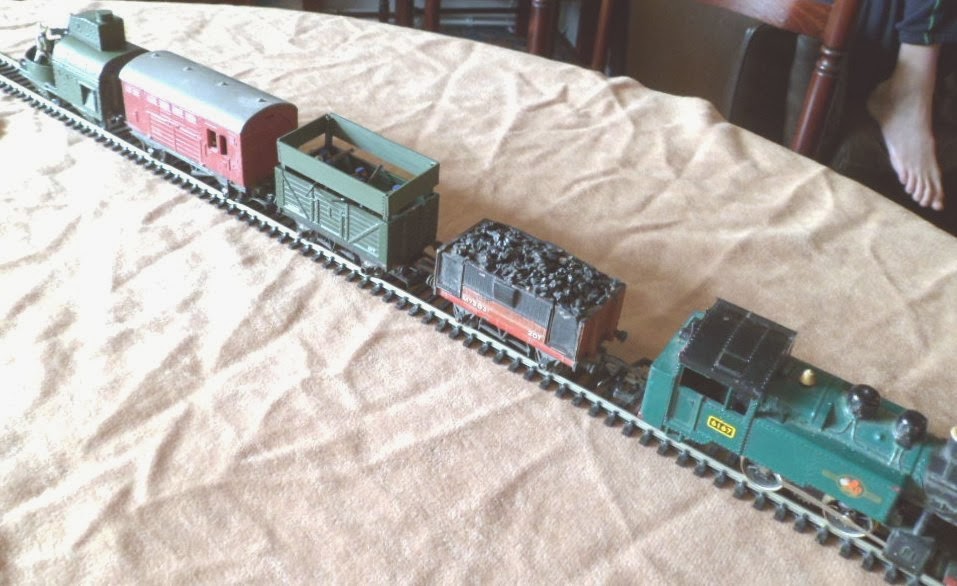 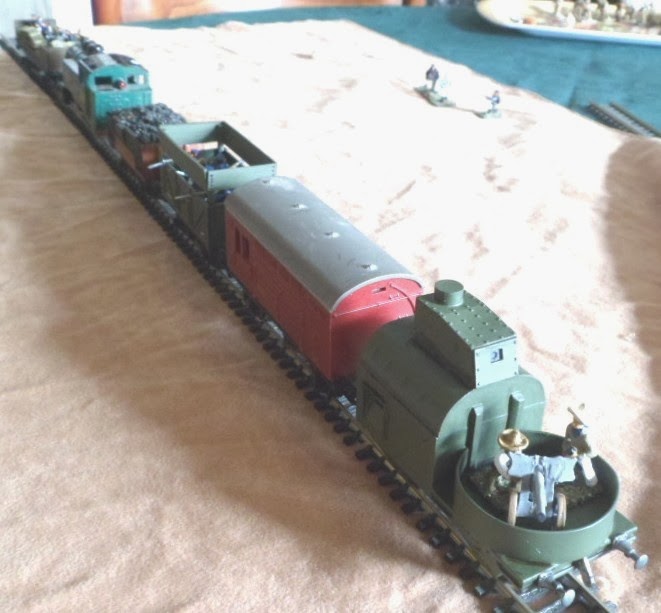