2 x 8 figure packs of Liberation Miniatures Indo-China Moroccans, Now I`ve always liked Rolfe`s figures and would buy loads, but he no longer accepts orders off me or answer correspondence, so i am left with picking up odd packs here and there as i go. These are smashing figures, I`ve painted them up without any uniformity in colours as i want them to look rag-tag field worn, also I have the idea of using them as ALN (Armee de Liberation Nationale) against the French in Algeria or ALM (Armee de Liberation du Maroc) against both the French and Spanish in Southern Morocco during the Infi War. 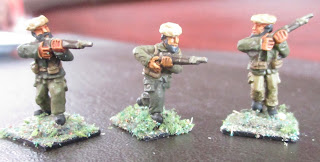 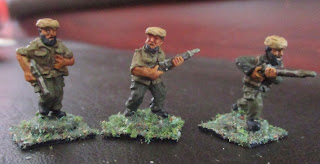 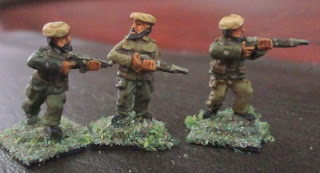 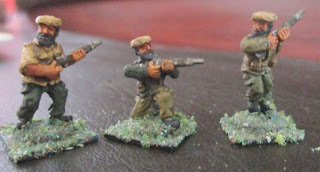 One conversion, I swapped a rifle for a FM29 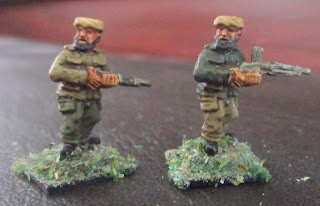 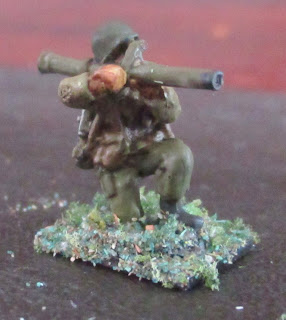 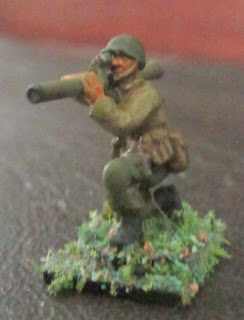 Email ThisBlogThis!Share to TwitterShare to FacebookShare to Pinterest
Labels: moderns