7th squadron of 4RCA had 15 of these in Tunisia at the time of the German landings, they immediately joined other French units as part of the now combined allied armies trying to defeat the Germans/Italians.

The unit was at Medjez-el-Bab; Hir Moussa and Kasserine (where they claimed a Panzer IV!)

I`ve tried by best to use the camouflage as illustrated in Sicard & Vauviller, but I`ve left the aerials in place (all research says they had been removed, but not why??) because I like them :) 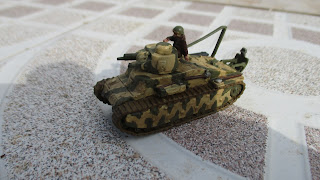 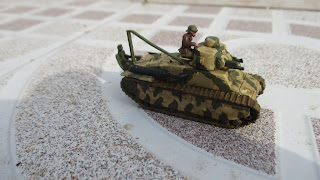 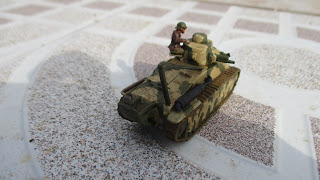 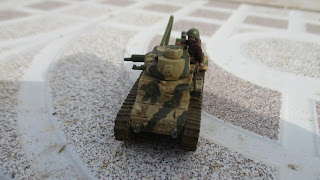 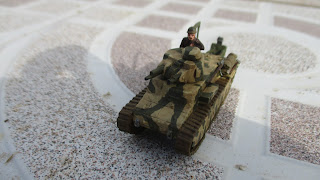 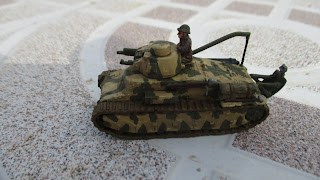 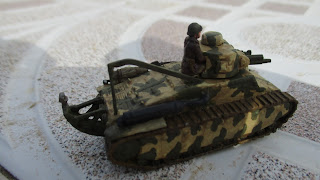 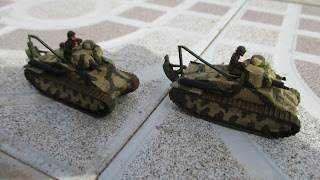 Playing with the camera in the garden 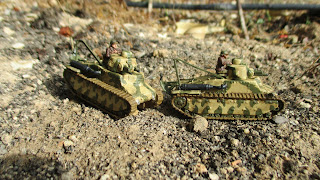 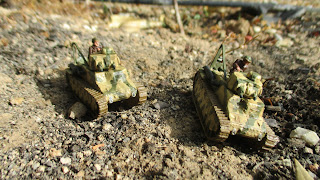