Spent a week or so sorting through various drawers, trays and boxes and came up with a selection of odd Germans and Handschar left over from batches. To clear the decks I spent a while head-swopping and doing minor conversions. The result is nearly two platoons to add to my 10th Panzer project and a few additional Volksgrenadiers too. 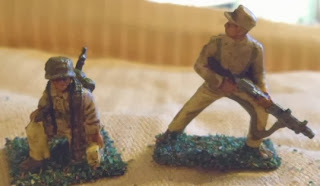 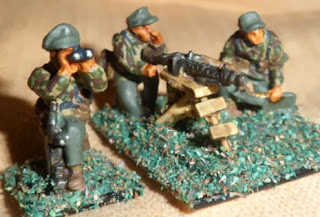 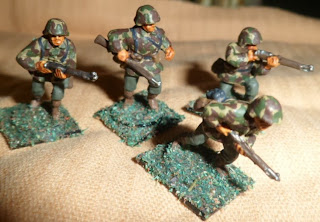