The Ifni War was fought in Spanish Sahara during the late 1950s, basically an uprising by Moroccan natives against Spanish rule. The conflict spilt over into Algeria and the French were eventually drawn into it too.

The Spanish formed light armoured desert columns to patrol and act as flying columns. These columns made up of M24 tanks, M8 armoured cars and 4x4 and 6x6 light vehicles manned by elements of the Foreign Legion. The Spanish also employed Canadian WW2 surplus C15T armoured trucks, called "Trumphy"s in Spanish service. The unit looked like this and this is what i`m going to try and replicate - 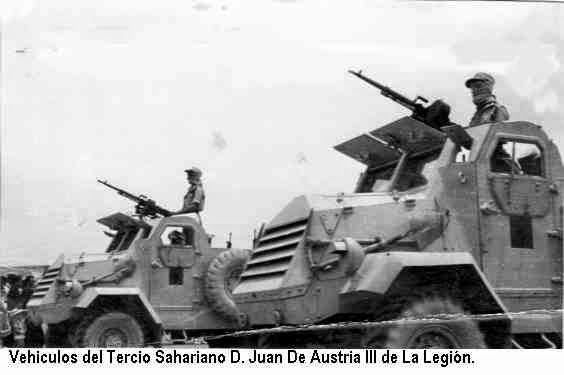 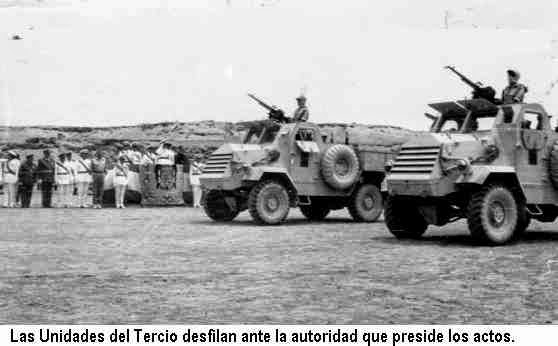 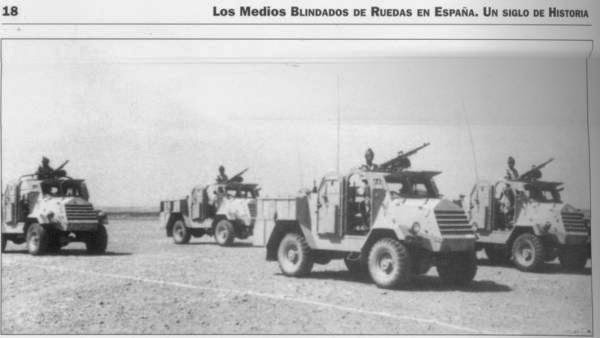 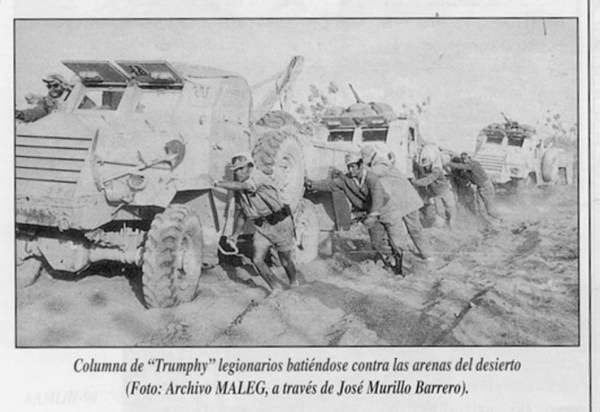 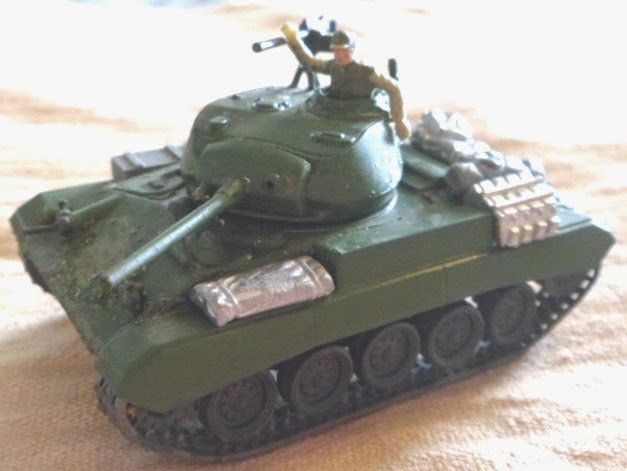 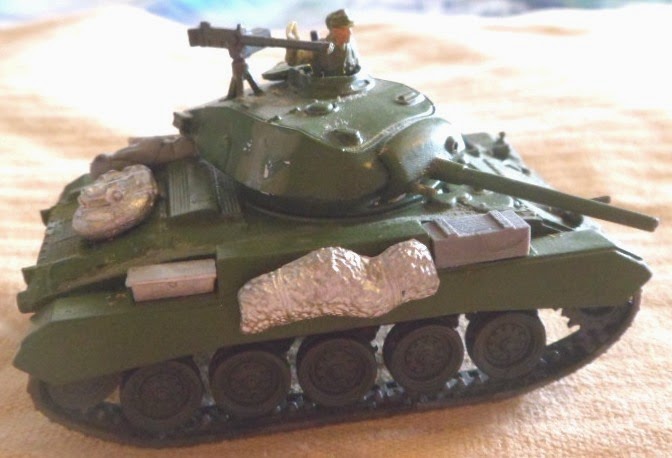 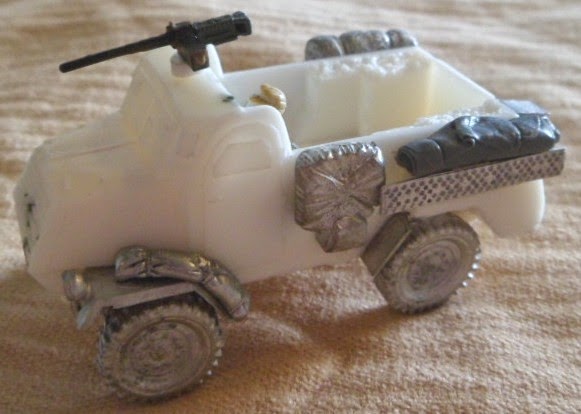 This one armed with an MG3 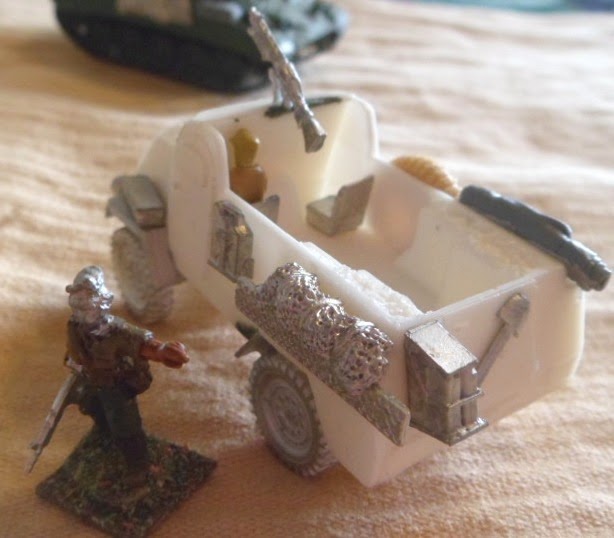 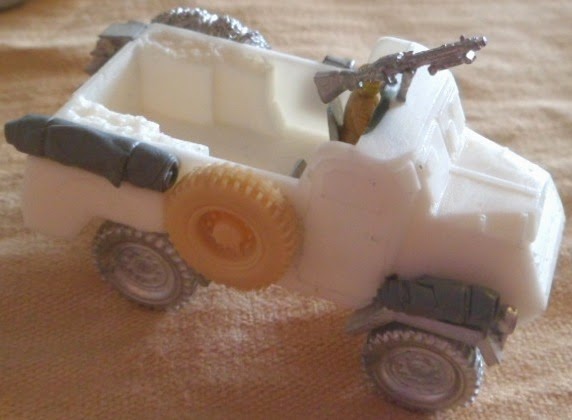 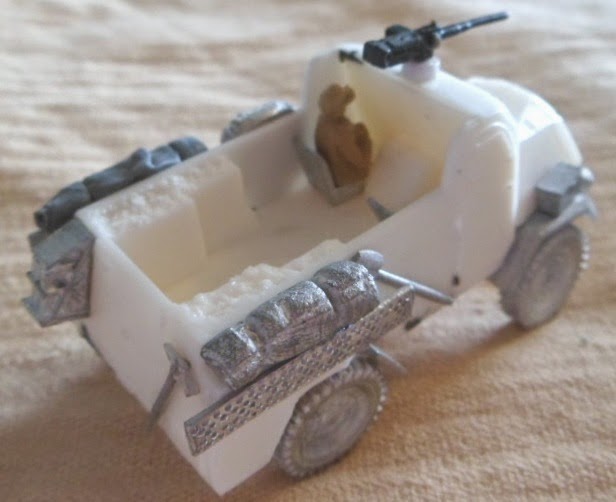 The first of my Legionnaires (Platoon20 figure converted with a head-swap and new G3)
(there will be 2 x 7 man squads, each with an MG3 all head-swapped and slightly converted ) 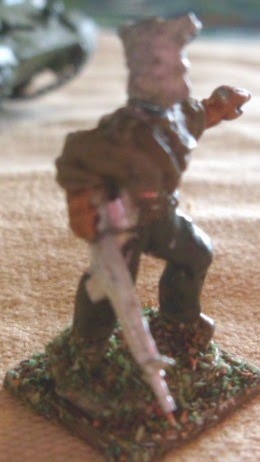