I was recently inspired by the posts of fellow SOTCW member Carl Luxford over on the society forum http://forum.sotcw.co.uk who posted photos of some buildings by Hovels. Now I haven`t bought anything from them in years, but his images did tempt me to visit their website. To be honest I was a little disappointed that they do not seem to have added much to their range over recent years. Anyway they do do several ranges which cross periods of my interest and I wanted some terrain to take out to Spain to start building on what we have out there, so I ordered a few pieces. As usual these would suit multiple eras that I game - Rif War, SCW, Mexican Revolution and even Tunisia. 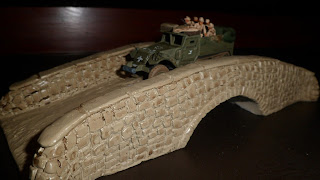 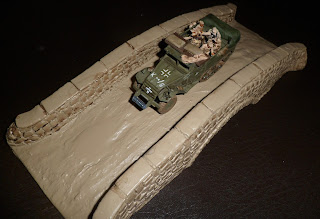 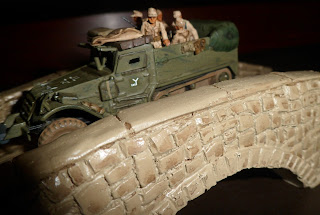 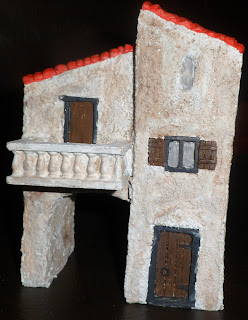 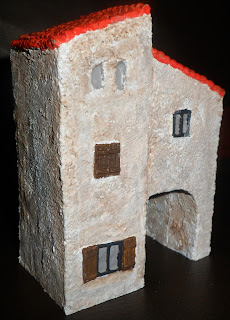 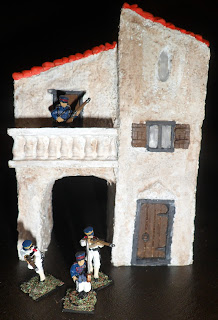 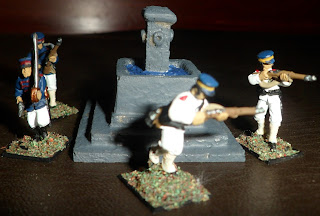 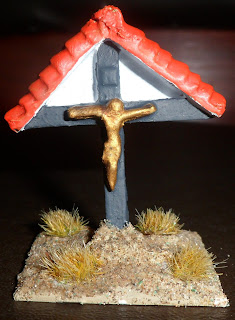 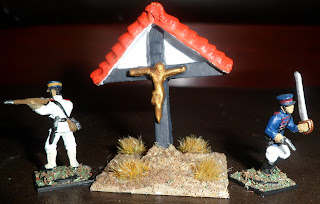