27 figures painted for the SOTCW game at gauntlet a few years back
Mostly Combat Miniatures, Russo-Japanese War, but I modified a couple and added some Elhiem British sailors to the mix also. 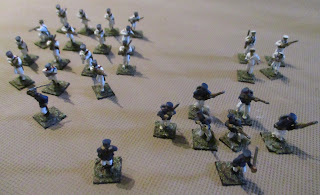 Some of the figures had packs and full kit, so I painted them as Imperial Guard 9red bands on their hats), the red shoulder boards show they are infantry 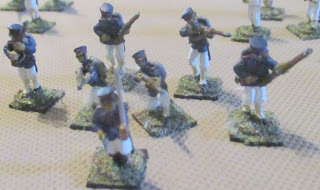 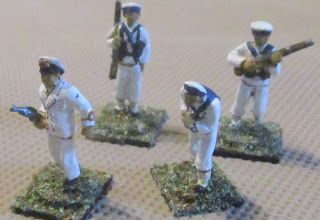 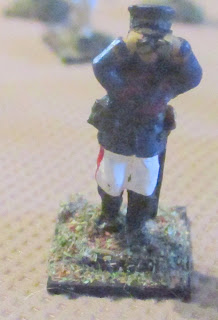 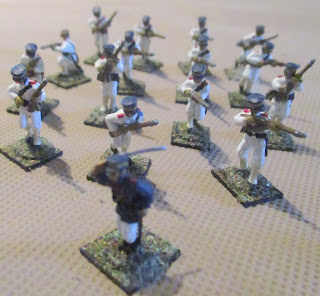 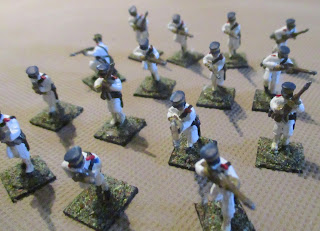