Big subject, multi-part, the subject that gives me more pleasure than any other.

Kitted out as per regulations for the 1930s period, these troops could see service in Morocco during the final conquest period to 1935; the in France 1940. We have used them against the Americans during Operation Torch (Nov`42) and against the Germans in Tunisia (Feb`43) 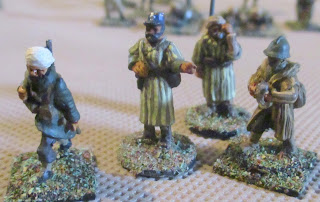 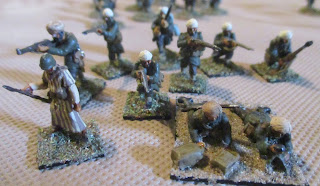 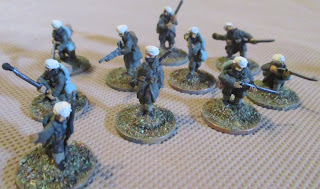 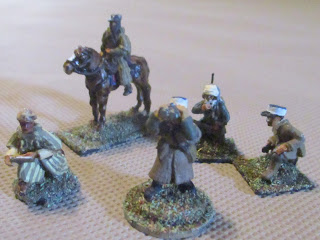 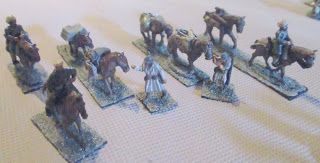 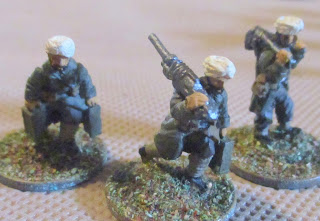 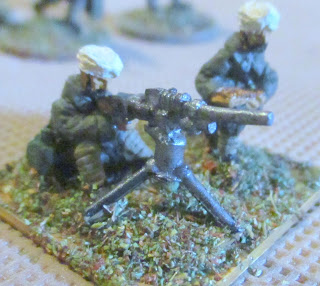 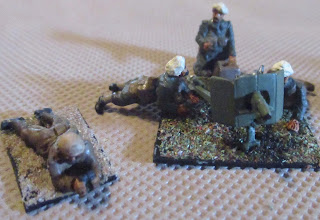 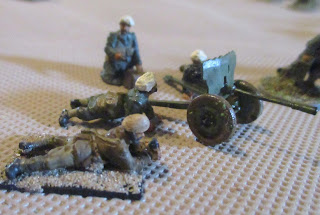 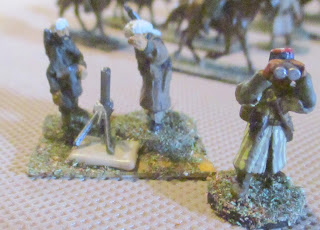 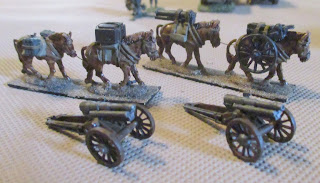 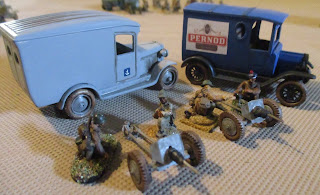 Portee 75mle1897
Part of the upgrade of forces ordered by General Weygand when he was overall commander of of the French Colonial Army after the armistice.
He reorganised what was available and had some artillery units semi-motorised/portee`d (or montee to use the French parlance)
These units fought against the Anglo-Americans during Operation Torch and later against the Germans/Italians in Tunisia 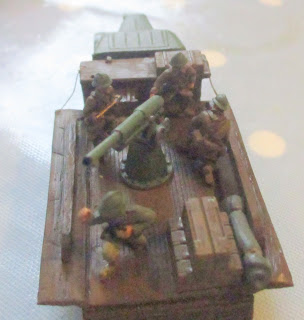 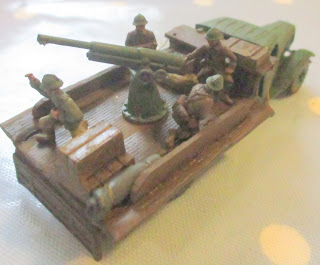 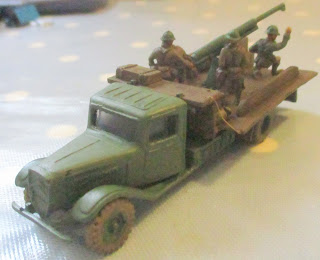 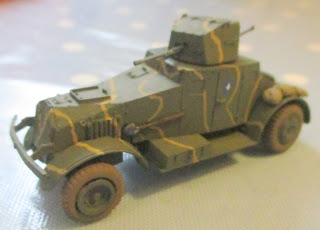 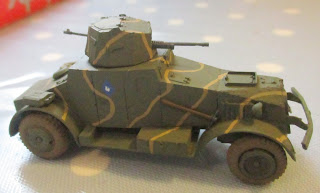 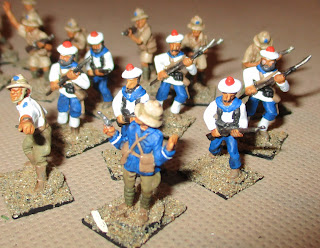