No German Army should be without horse drawn artillery!
Whilst we rarely have artillery on tabletop, it is possible such positions could be over-ran or feature in an advance or retreat type game.

These have been in storage for ages NOT mine, but acquired over the years, they needed repairing and the paint needed attention, i also assembled and based the third team who has a gun which came with one of those di-cast models. 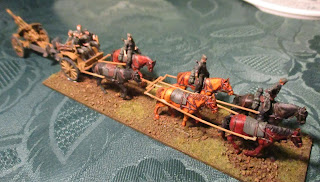 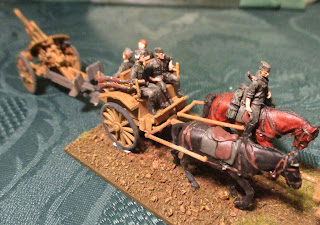 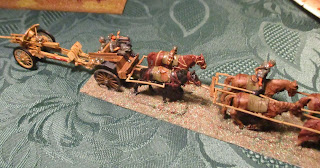 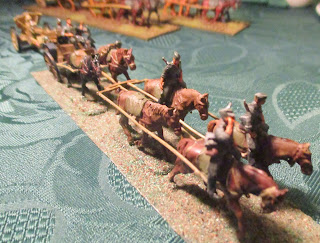 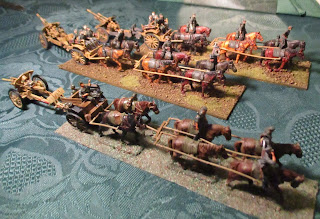 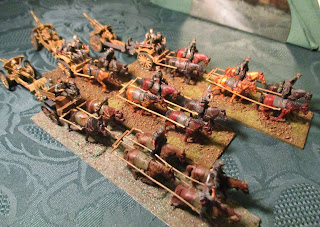