In the Mediterranean in 1941 the Italians start using underwater chariots to mine the undersides of allied ships. Explosives expert Lionel Crabbe arrives in Gibraltar to organise defenses, but finds only two British divers available to help him. Even more worrying, it seems likely that the Italians are secretly using neutral Spain across the bay as their key base. 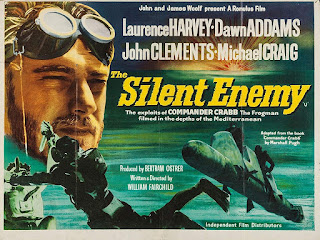 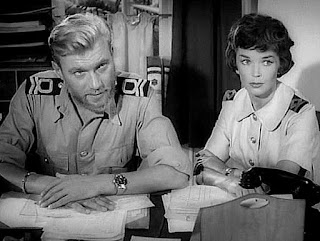 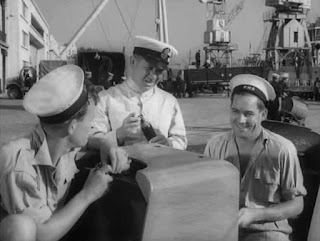 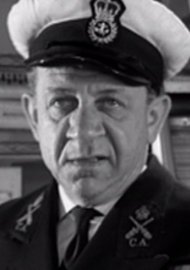 Based on the real life story of Lionel Crabb and his exploits in Gibralter during the war.

Crabb solved the mystery of how Italian frogmen were attacking ships in Gibralter, they were working from the interned Italian Tanker Olterra.

The auxiliary ship Olterra was a 5,000 ton Italian tanker scuttled by her own crew at Algeciras in the Bay of Gibraltar on 10 June 1940, after the entry of Italy in World War II. She was recovered in 1942 by a special unit of the Decima Flottiglia MAS to be used as an undercover base for Manned torpedoes n order to attack Allied shipping at Gibralter. 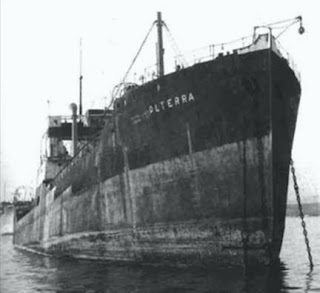 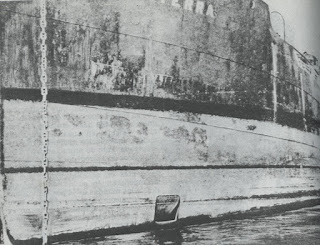 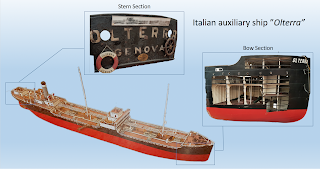 In one scene the British are preparing their defenses for an expected Italian attack you can see several Northover Projectors being set up to hurl depth charges into the bay, nice to see actual, interesting wartime weapons on screen.

The Projector, 2.5 inch—more commonly known as the Northover Projector—was an ad hoc anti-tank weapon used by the British Army and Home Guard during WW2.
With a German invasion of Great Britain seeming likely after the defeat in the Battle of France, most available weaponry was diverted to the regular British Army, leaving the Home Guard short on supplies, particularly anti-tank weaponry. The Northover Projector was designed by Home Guard officer Robert Harry Northover to act as a makeshift anti-tank weapon, and was put into production in 1940 following a demonstration to the PM, Winston Churchill.
The weapon consisted of a hollow metal tube attached to a tripod, with a rudimentary breech at one end. Rounds were fired with the use of black powder ignited by a standard musket percussion cap, and it had an effective range of between 100 and 150 yards. Although it was cheap and easy to manufacture, it did have several problems; it was difficult to move and the no76 incendiary grenade, it used as one type of ammunition had a tendency to break inside the breech, damaging the weapon and injuring the crew. Production began in late 1940, and by the beginning of 1943 nearly 19,000 were in service. Like many obsolete Home Guard weapons, it was eventually replaced by other weapons, such as the 2pdr anti-tank gun. 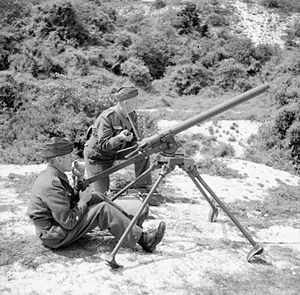 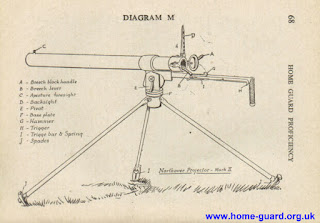 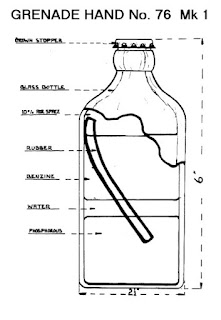