Obviously, these don`t need to be supporters of Villa, they can be bandits or just irregular troops fighting for or against the Federals 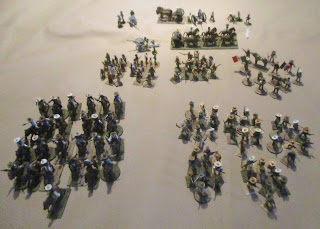 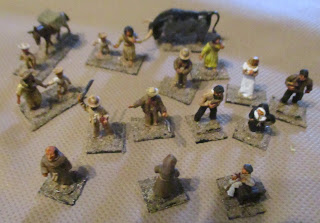 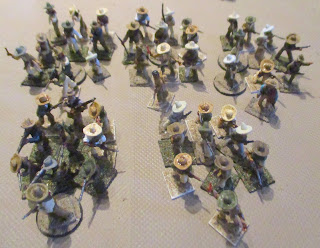 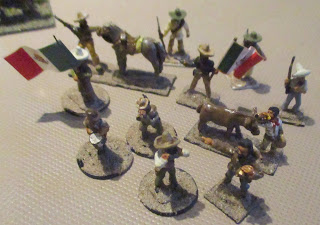 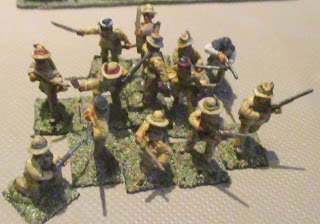 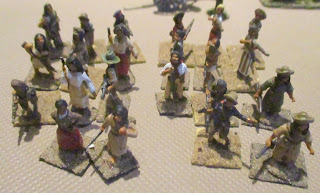 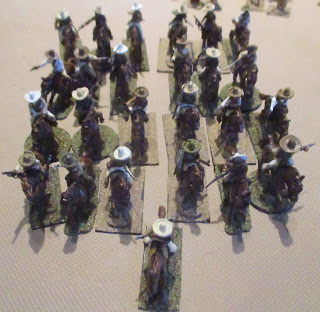 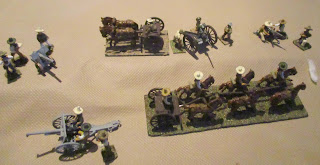 Conversions
Now when I started this project, no one did Mexican soldaderas (girl soldiers), let`s be honest very few armed female figures were available at all! So I was forced to improvise, converting resistance and SCW Milicianas to the desired look. Later Minairons released a box of milicianas and I was able to convert another unit; Now ERM also do girls with guns, so anyone new into this period has it a little easier :)
Anyway whilst photographing the figures I thought I`d try to show what i did. 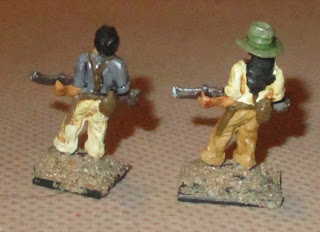 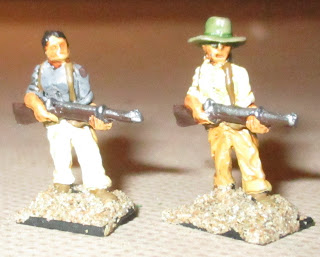 Finally two versions of the Warrior SCW miliciana shown above, the one on the left has a head swap from a civilian refugee figure
Posted by Richard B at 06:10