A bit of history

Whilst adapting the French Mle1897 75mm to fire from the back of a truck wasn`t a new idea. Captains Maurice Bayrou and Yves Belan had already built a simple vehicle by piecing a moon shaped hole in the trucks deck into which the end of the guns trail sat.
Lieutenant Adrien Conus (1900-1947), a Moskow-born civil engineer working in the Colonies before he joined the FFL. He served as master sergeant with 2nd Battalion de Marche and had already adapted several Bren carriers to carry French 25mm AT guns which took part in the defence of Bir-Hakeim, where he was injured.
Conus mounted the legendary 75mm Mle 1897 on Ford and Chevrolet 4x4 trucks, I`m not sure how many were built? Numbers vary in sources from a single squadron of 1st Moroccan Spahis to a couple of companies! 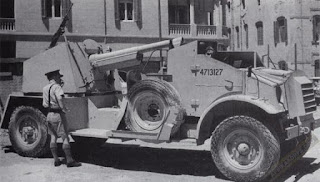 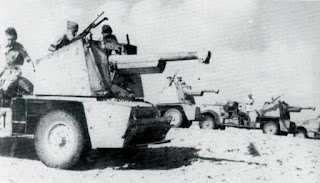 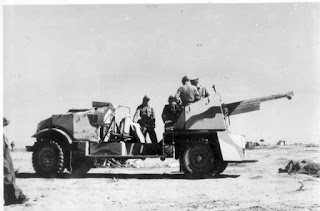 At least one became a casualty 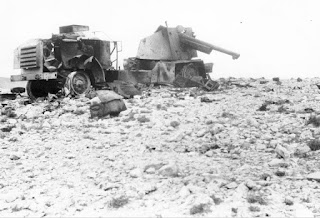 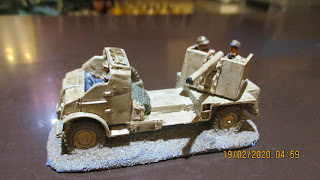 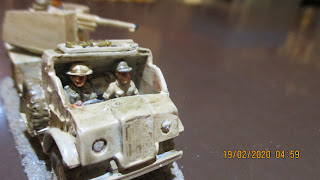 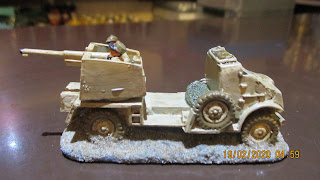 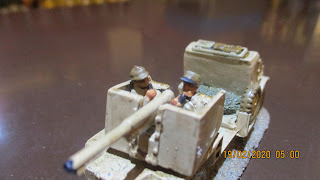