Debbie and I took an hour off on Saturday to enjoy a guided tour of the Brangwyn Hall (literally 2mins walk just behind our B&B). A truly wonderful deco building designed and built in the 1930s with some amazing features including a walnut festooned council chamber! The tour was capped off in the main concert hall where you can gaze in amazement at the spectacular huge coloured wall panels designed and painted by the war artist Frank Brangwyn originally commissioned for the House of Lords in London to commemorate and celebrate the commonwealth and the end of WW1! 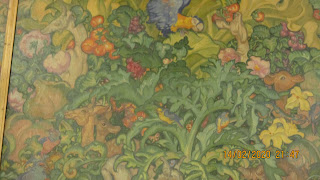 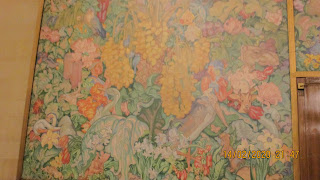 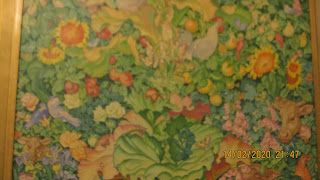 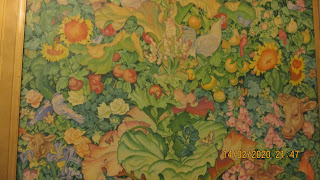 Frank Brangwyn was born in Bruges, Belgium where his father, William Curtis Brangwyn, moved after winning a competition organised by the Belgian Guild of St Thomas and St Luke to design a parish church
Although Brangwyn produced more than 80 poster designs during the First World War, he was not an official war artist. He donated most of these poster designs to charities such as the Red Cross, the Belgian and Allied Aid League, the Royal National Institute for the Blind and L'Orphelinat des Armees, an American charity supporting a French orphanage. His grim poster of a Tommy bayoneting an enemy soldier (Put Strength in the Final Blow: Buy War Bonds) caused deep offence in both Britain and Germany. The Kaiser himself is said to have put a price on Brangwyn’s head after seeing the image. In 1917 Brangwyn produced six lithographs under the title Making Sailors and one entitled The Freedom of the Seas for the Ministry of Information, Britain's Efforts and Ideals portfolio of images which were exhibited in Britain and abroad and were also sold as prints to raise money for the war effort. Brangwyn was the Chairman of the English Committee for Dixmude. Dixmude, near Ostend, that had been the site of heavy fighting throughout the war. To aid its reconstruction, Brangwyn donated a series of woodcuts to the town on the theme of the Tragedy of Dixmude. During the war Brangwyn created a number of propaganda images highlighting atrocities committed against Belgium and the suffering endured by the country. Among the latter were his oil painting of 1915, Mater Dolorosa Belgica. 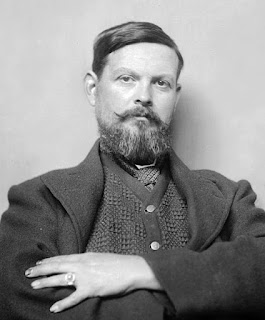 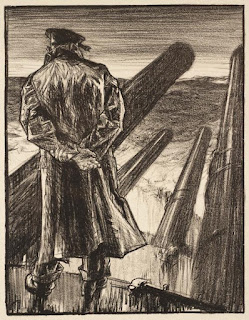 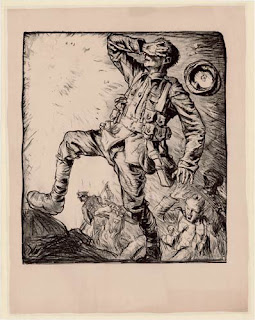 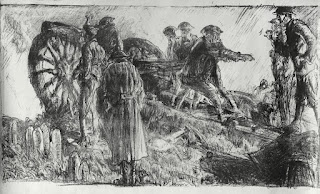 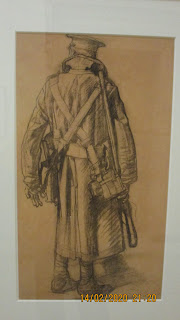 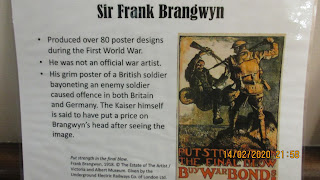 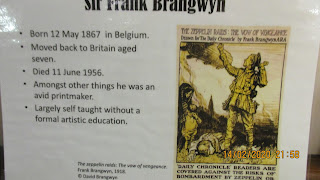 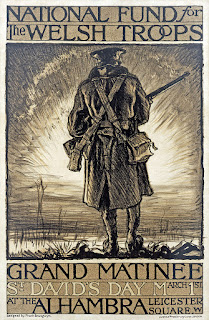 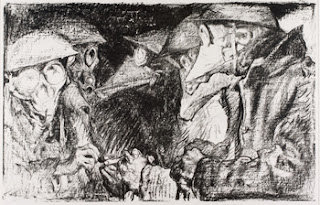