Spotted this one from the road which runs into Alicante from the south (N-332 Avinguda d`Elx) opposite the Cespa petrol station. Right by the flyover which leads down to the ferry terminal.

The bunker is situated in an area of scrub along side the old rail line, it has been uncovered and I would say the Spanish are going to make it a feature (historic landmark?) in the park which seems to be, being designed. There was no direct access, so i had to brave the traffic and clamber over a barrier to get down to it. 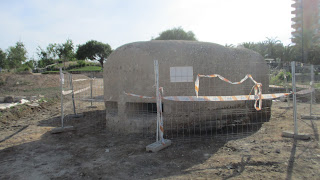 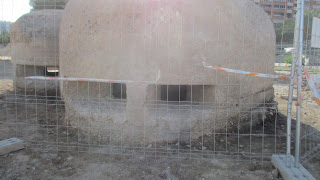 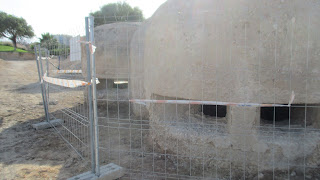 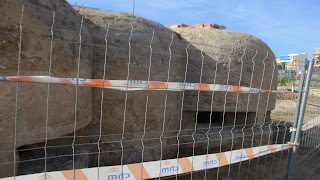 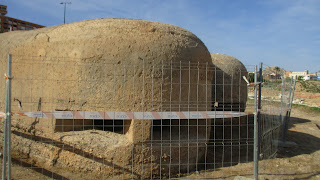 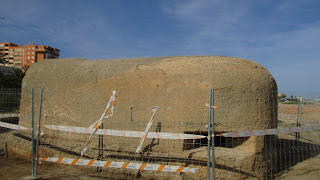 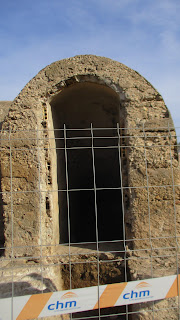 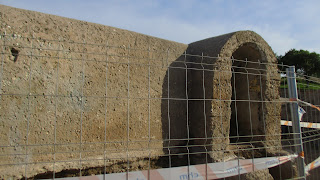 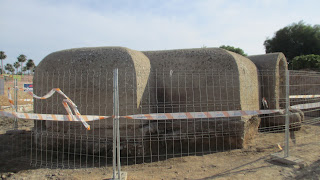 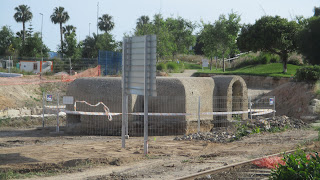