Cheap model from Mister Craft, not brilliant but OK (my model making and painting isn`t the best either)

The decals were awful, I managed to salvage enough to make do. 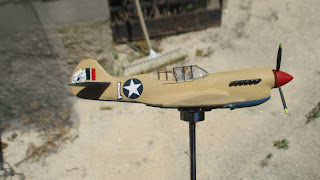 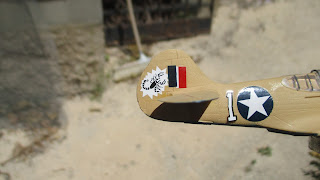 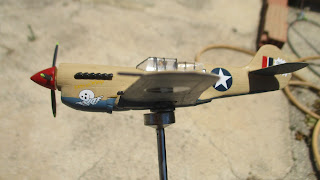 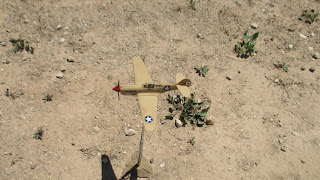 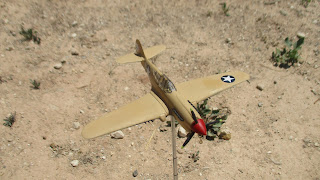 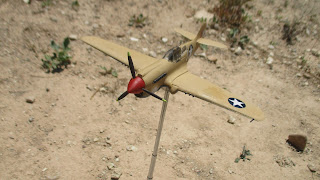 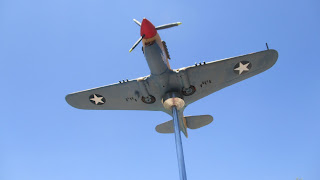 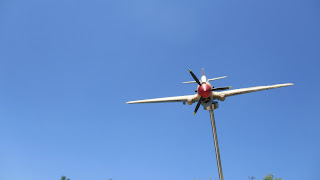