Like everyone with an interest in the military, modelling or wargaming I am constantly looking for military things when we go on holidays, etc. I take numerous photos (as you do). When sorting stuff our I found loads of old photos in an album, so I`ve scanned them and will post them here. 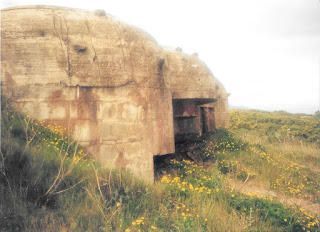 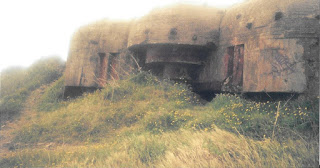 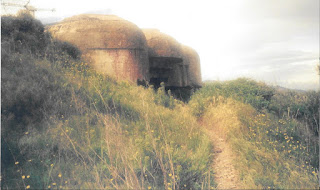 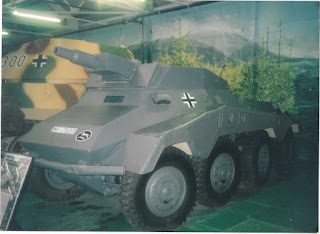 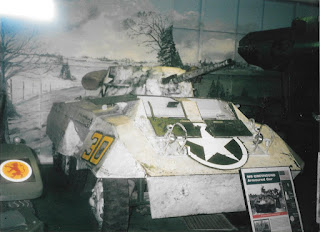 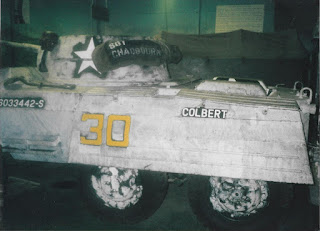 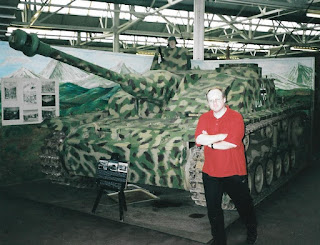 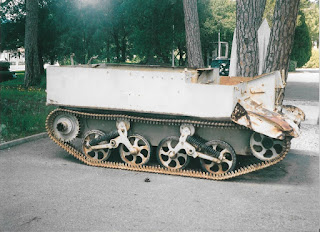 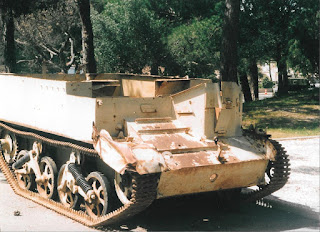 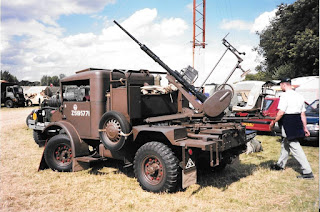 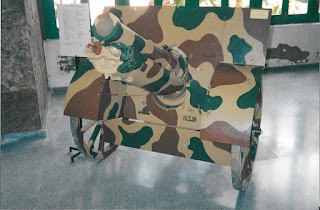 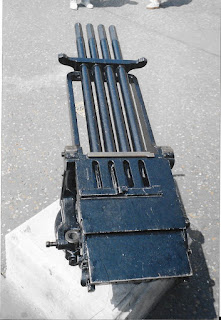 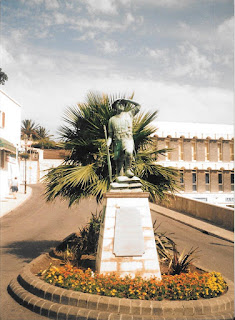 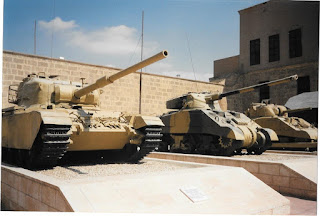