As I continue to research and design scenarios for Syria I keep coming across interesting and odd bit and pieces. It also occurred that the Anglo-Australians needed more support and some "specials" featured in games I want to run!

This is about a weeks work, 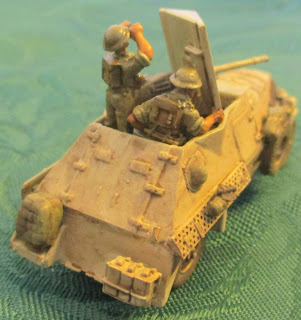 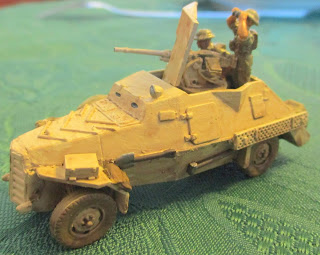 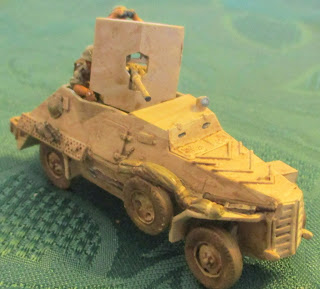 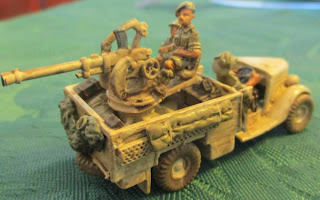 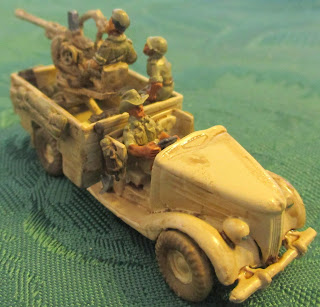 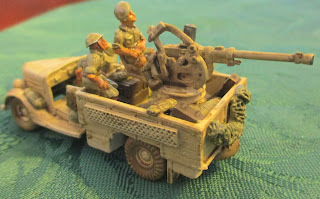 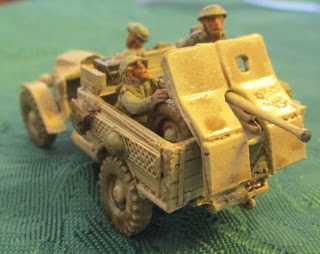 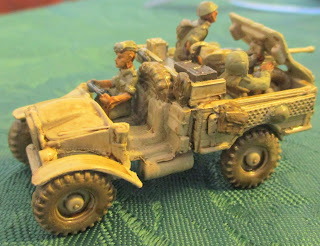 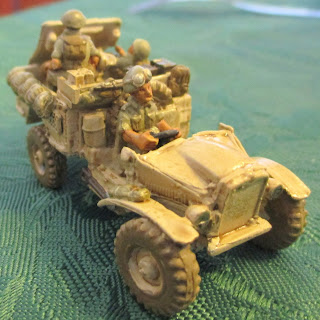 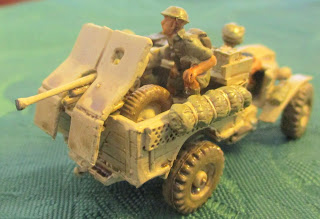