The Trans-Jordan Frontier Force was formed on 1 April 1926, to replace the disbanded British Gendarmerie. It was a creation of the British High Commissioner for Palestine whose intention was that the Force should defend Trans-Jordan's northern and southern borders. The TJFF was also an Imperial Service regiment whose Imperial Service soldiers agreed to serve wherever required and not just within the borders of their own colony, protectorate or, in the case of the Transjordan, mandate. This was in contrast to the Arab Legion, which was seen more as an internal security militia, deriving from the troops of the Arab Revolt and closely associated with the Hashemite cause. The Amir Abdullah was an Honorary Colonel of the Trans-Jordan Frontier Force from its inception. However, the local commanders thought it unnecessary to form an additional force, illustrated that the expansion of The Arab Legion would be a better action. 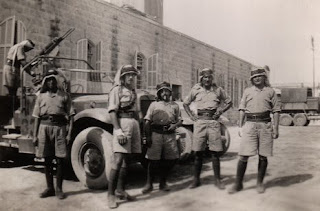 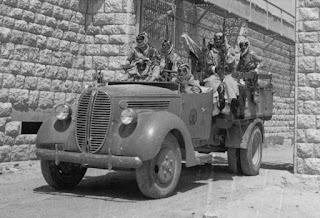 Painted up for yet another Syria `41 game 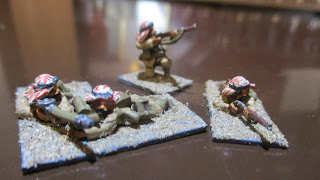 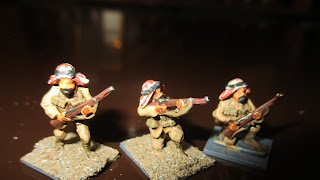 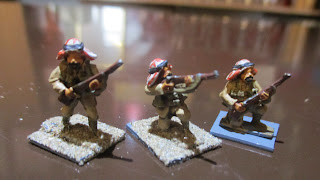 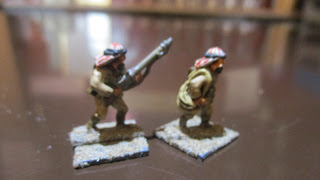 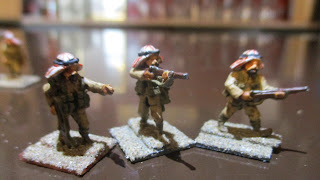 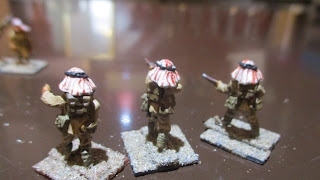 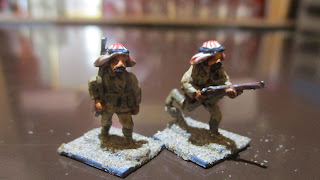 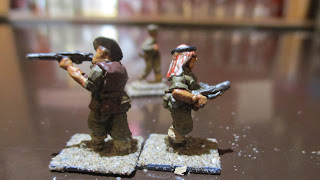 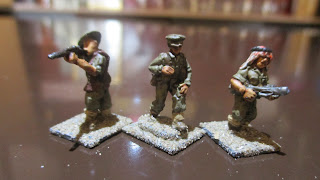 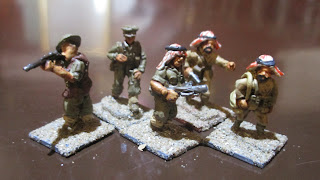 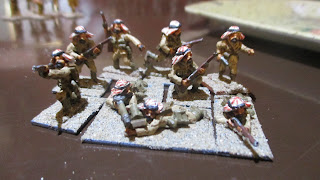 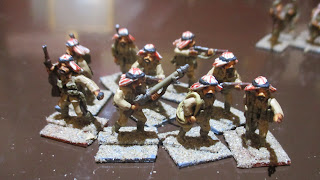 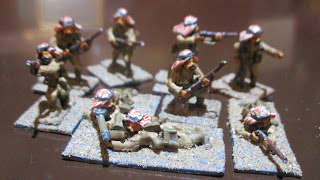 Patrol truck (a Ford G8 by PST), the driver is another Combat Miniatures LRDG guy, the Lewis gunner Tumbling Dice 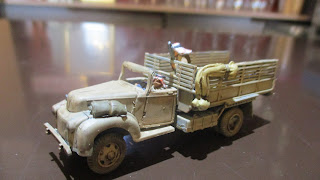 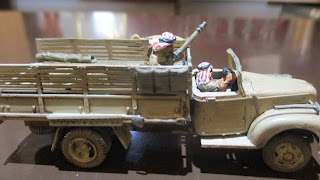 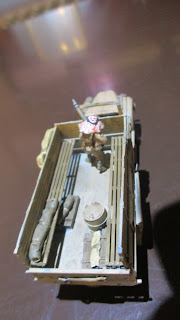 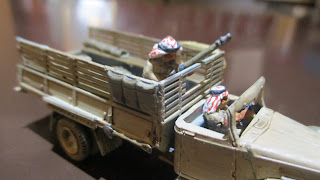 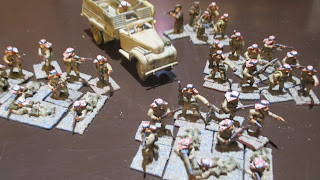 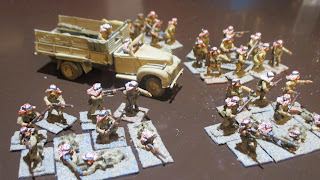