This is fictional game, based very loosely on the marine landing at Tangier scene in the movie Wind and the Lion. I am taking great liberties with forces and armament, so please don`t get offended.

The year is 1916, American journalist and adventuress Mrs Emelia Andersson has been kidnapped by the infamous Brigand/pirate El Rougi!!

Mrs Andersson was cruising the African coast writing yet another of her famous world travel guides, when a storm forced her yacht "The Wild Woman" ashore on the coast of what would years later become Spanish Sahara. The area is barren and inhospitable and also occupied by various rather wild Arab/Berber clans who are happy to fight against each other as well as the Spanish Colonial authorities, who are weak and have little or no control.

Unfortunately or fortunately depending on your viewpoint, Mr Andersson and her party were quickly located and taken to the palace of a local chieftain El Rougi, a man of huge reputation and legend. El Rougi has set a ransom of 100,000 gold Spanish crowns for the prisoners safe return!!

Now President Wilson already has political problems at home, Pancho Villa crossed the border and attacked Columbus New Mexico on March 9th and Wilson has been forced to send General Pershing and an expeditionary force after the famous Mexican bandit chief! The war in Europe shows no signs of abating and American looks more and more as if she will be forced to take sides too. An now Mrs Andersson`s capture has added to the bad headlines!!

Wilson remembers Roosevelt`s actions back in 1902 when the businessman Ion Perdicaris was taken by the brigand Raisulli. The world situation is similar, Pres. Wilson cannot afford America to be shown as weak in the eyes of the world press in such troubled times.

So he has decided to launch a rescue mission code named "Big Stick".

A local Caid, old and wily lives in palace inland from the sea port of Amoraldi on the Atlantic coast.

The port was a Roman settlement and dates back to the first century BC. It features a good sheltered dock with stone wharfs and a modern (1860) lighthouse in a bay protected from the Atlantic by high cliffs topped by the ruins of old fortifications.

Spanish/British and French intelligences all believe El Rougi has a standing "army" equivalent to a couple of companies which includes some horsed cavalry and maybe the odd piece of ordinance.

The Heston and landing barges 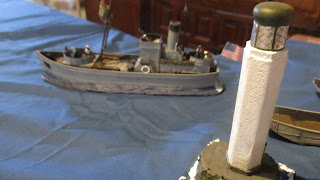 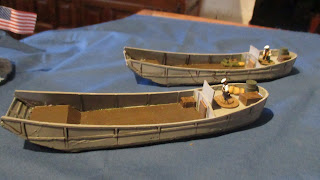 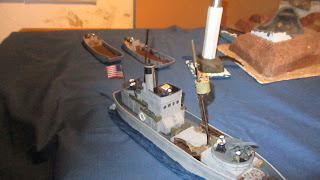 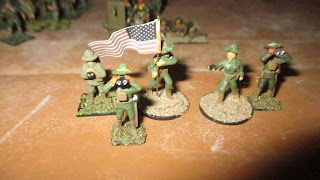 2 infantry companies each with – 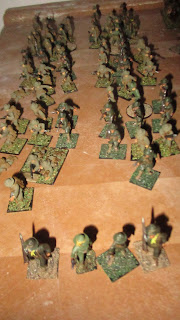 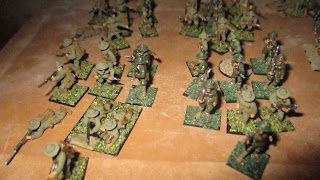 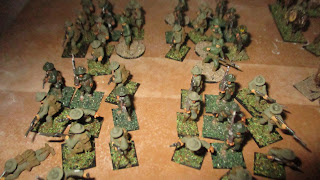 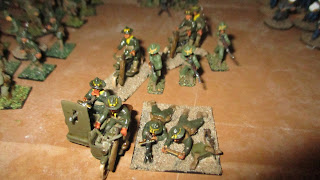 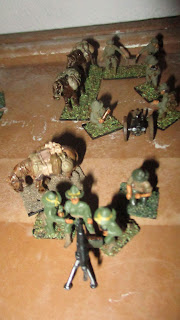 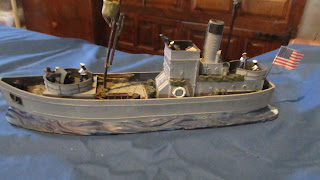 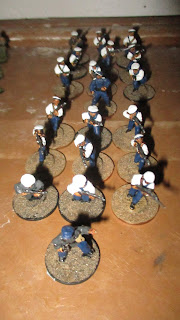 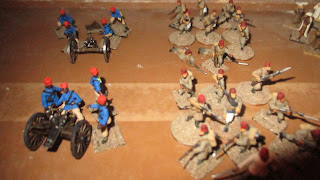 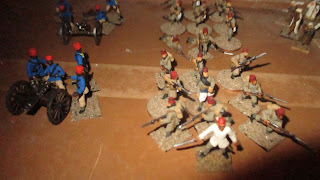 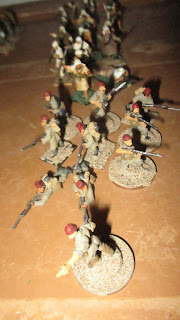 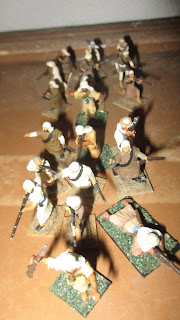 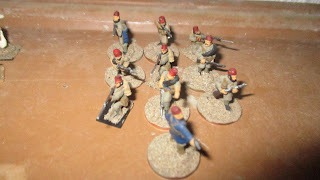 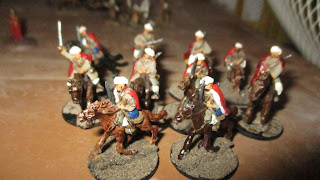 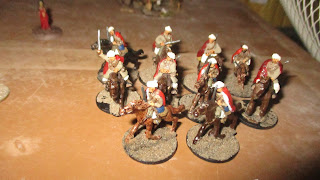 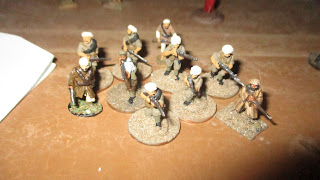 Le Rougi plus wives and hostage 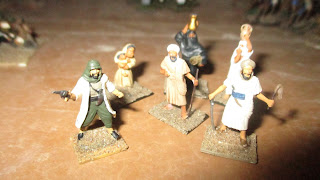 Mrs Andersson you are a great deal of trouble 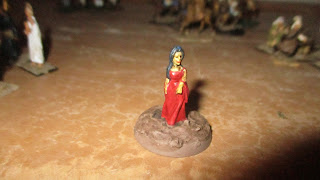 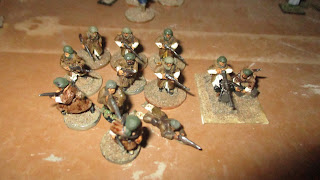 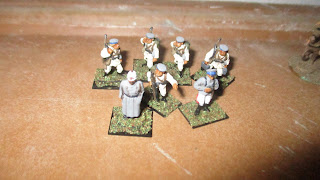 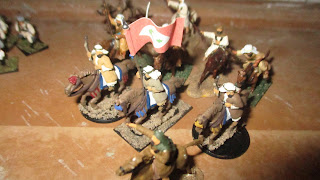 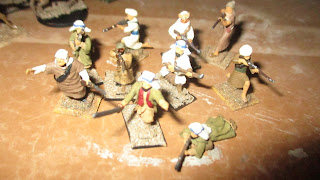 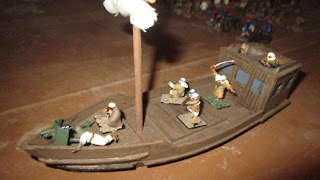