First work of the year  😊

I`ve tried to mix uniforms and camouflage patterns on smocks/helmets, I`ve also tried a new colour mix for the zeltbahn 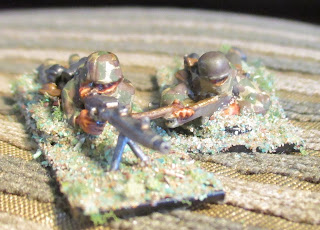 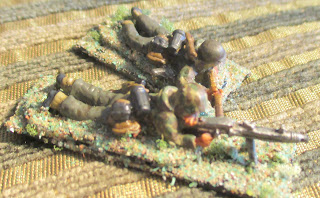 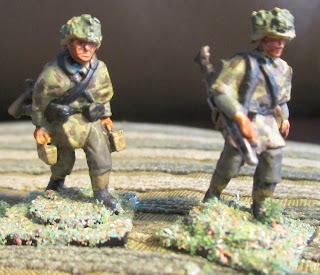 Underfire Miniatures
The last two of these, the mix in quite well with Elhiem and Grubby 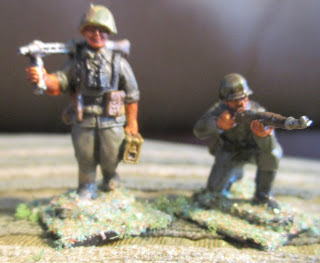 Grubby Fallschirmjäger modified to be infantry
Head-swaps using Raventhorpe heads,
The kneeling guy with the rifle w/grenade adapter had a FG-42
as did the prone figure 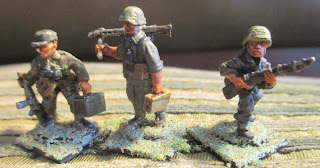 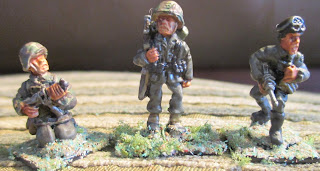 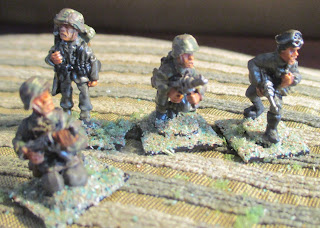 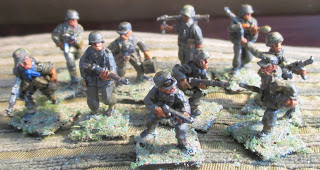 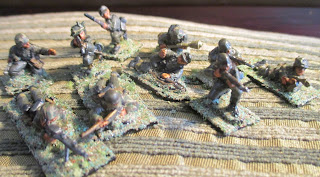