One of the most ambitious scratch-builds I`ve ever attempted. 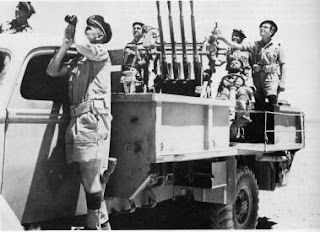 As used by Fusiliers Marins in the desert. 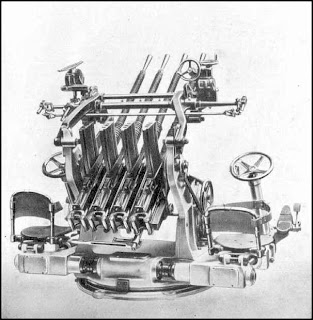 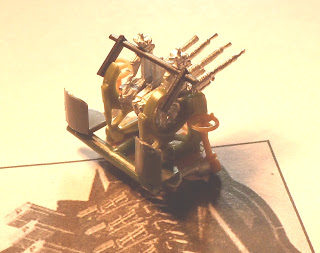 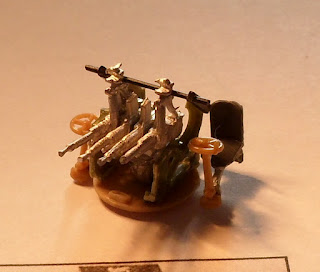 My version, built around two of the excellent twin 13.2 Aa guns from Early War Miniatures 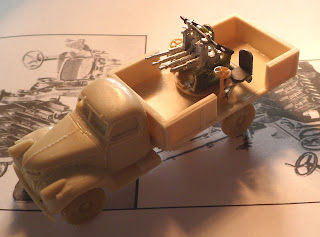 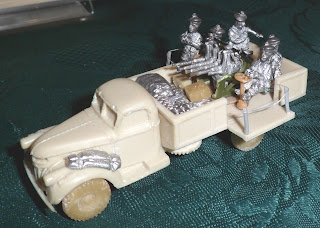 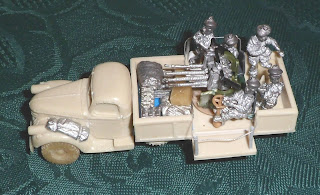 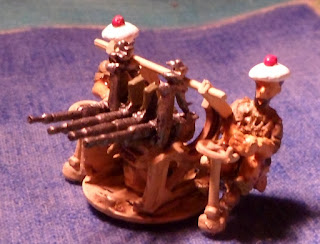 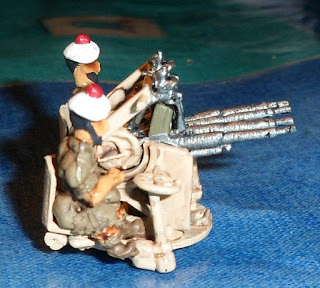 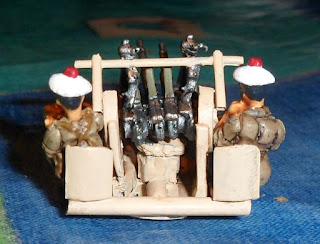 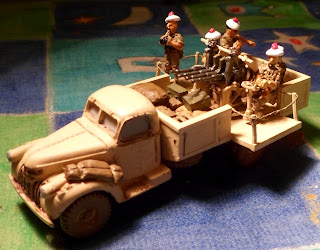 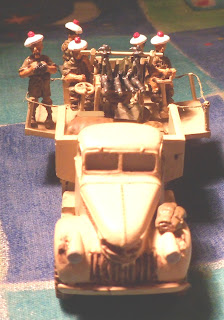 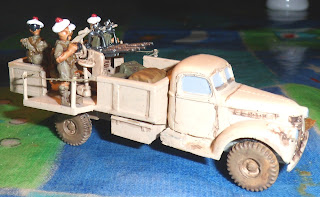 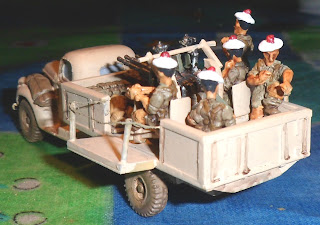